During this difficult time our places of worship are closed.  However, some are offering online streaming services and days of prayer.

We are continuing to stream services  Live on Facebook each Sunday at 9.30 am. Click on the link.

Also ' LOVE YOUR NEIGHBOUR' care phone is up and running again for anyone shielding or needing help in any way  ... they are there to help with shopping, prescription pick ups or just a friendly person to chat to ... Call us on 07394 648378.

King’s Baptist Church is a warm, family friendly church made up of Christian believers of all ages from Stotfold and the surrounding area.

They will be joining in praying for our nation this Friday.

The Letchworth Islamic society has information on their website.

TAKE CARE OF YOUR HEART

The eyes sleeps, but the heart sleeps not

Eyes are the mirror to the heart.

Hitchin Mosque also has updates via their Facebook page. 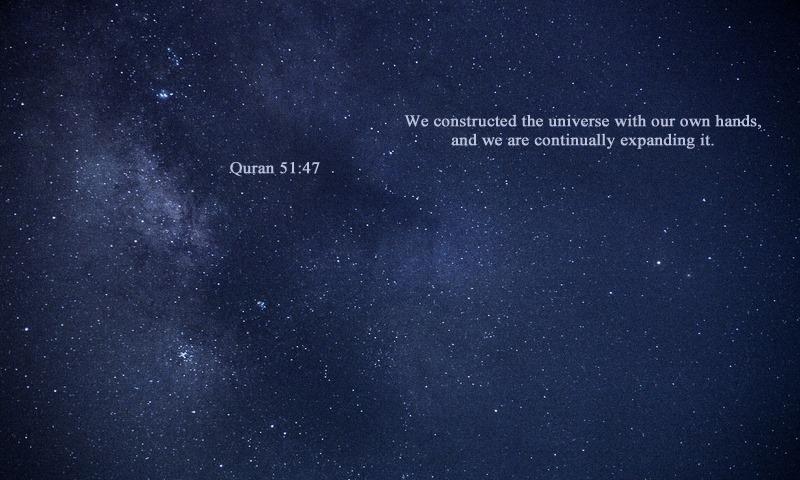 At Stonehill School, we are an inclusive school and feel it is important to be understanding and tolerant of others faiths and beliefs. Each month we focus on a festival and celebration to promote to the children via a display and artifacts in the main hall.

This month the festival is the BIRTHDAY OF GURU GOBIND SINGH (1666 CE) Sikh where the birth Anniversary of the tenth Guru, who instituted the practice of the Five Ks and established the Order of the Khalsa on Vaisakhi (Baisakhi) is honored. An akhand path, an unbroken reading of the whole of the Guru Granth Sahib, spreads over a 48 hour period takes place on this festival

The celebration this month is GANJITSU (Japanese) this is a three day New Year’s celebration during which businesses are closed, families spend time together, decorations are put up and the first visit of the year is paid to Shinto shrines.

This month the festival is the  YUANXIAOJIE/TENG CHIEH/ LANTERN FESTIVAL (Chinese) The Lantern Festival marks the first full moon of the year and the lengthening of the days. Strings of lanterns in various designs are hung up indoors and outside as decoration.

The celebration this month is SHROVE TUESDAY (Christian Churches)

‘Shrove’ relates to absolution from sin. Nowadays it is a day for eating and enjoyment. In Britain it is called ‘Pancake Day’, as pancakes use up all the rich foods before Lent. Elsewhere it is known as Mardi Gras (Fat Tuesday), and is a time for carnivals and fairs.

The festival this month is HOLI (Hindu) A spring festival lasting one to five days. Bonfires are lit and revellers throw coloured powders and dyes over each other.

The celebration this month is ST DAVID’S DAY (Christian / National)

Anniversary of the death of St David, the 6th Century CE patron saint of Wales.

The festival this month is PASSOVER / PESACH (Jewish) which lasts for eight days and commemorates the liberation of the Children of Israel and their Exodus from slavery in Egypt. The highlight is the Seder meal, held in each family’s home at the beginning of the festival.

The celebration this month is PALM SUNDAY (Christian) which is the first day of Holy Week, when Christians remember Jesus’ triumphal entry into Jerusalem.Many churches commemorate the day by processions, with the congregation carrying symbolic palm leaves folded in the form of a cross, or branches of palm trees.

The festival this month is SHAVUOT / PENTECOST (Jewish). Shavuot, also known as the Feast of Weeks, is a two day festival which falls seven weeks after Pesach

The celebration this month is RAMADAN (Muslim) During Ramadan Muslims fast from dawn to sunset. Fasting (sawm) is one of the five pillars of Islam, requiring self-discipline and giving everyone some experience of deprivation.

The festival this month is MIDSUMMER SOLSTICE (Wiccan / Pagan)
SUMMER SOLSTICE (Alban Heruin – Druid) This solstice is sometimes called Litha. The 21st of June is  WORLD HUMANIST DAY and is celebrated around the world on the June solstice when thoughts of the solstice and the light (knowledge) which brings us out of darkness (ignorance) are brought to the fore.

The celebration this month is EID-UL-FITR/FEAST OF FAST BREAKING (1st Shawwal) (Muslim)This is a time - once the fast of Ramadan has been completed - for making gifts to the poor. It is a time for new clothes, good food, and presents for children. The traditional greeting is ‘Eid Mubarak’ – ‘a happy and blessed Eid’.

This month the celebration is of the BIRTHDAY OF HAILE SELASSIE I (Rastafarian) One of the holiest days of the Rastafarian year. It is celebrated with Nyahbinghi drumming, hymns and prayers.

This Tibetan/Nepalese festival commemorates the first teaching (the turning of the wheel of law) given by the historical Buddha. It is a colourful and relaxed mid-summer festival in which statues of the Buddha and copies of the scriptures, engraved on narrow, rectangular wooden blocks, are carried round the district with music and jollity, symbolising the promulgation of the Buddha’s teaching. The whole community, clerical and lay, male and female, joins in the processions and the picnics that follow.

This month the festival is HARVEST FESTIVAL (Christian  Anglican and Free Churches) Displays of various foods are made in churches and Sunday schools and services are held to give thanks for the goodness of God's gifts in nature.

This month the celebration is of YAUM-ARAFAH / THE DAY OF ARAFAT (Muslim)  Muslims who are on Hajj spend the day in prayer on Mount Arafat to commemorate the end of the revelation of the Qur'an to the Prophet. Those not on Hajj are also expected to pray and to fast.

This month the festival is SUKKOT (Jewish) A seven day harvest festival also known as the Feast of Tabernacles, which commemorates the 40 years that the Jews spent in the wilderness

This month the celebration is DIVALI/DEEPAVALI  (Hindu) For Hindus this is a New Year celebration lasting from one to five days, during which fireworks are set off and lights are hung out. It is a festival of light, coinciding with the darkest night of the lunar month.

This month the festival is REMEMBRANCE SUNDAY National

The Sunday nearest to Armistice Day, devoted to remembering the dead of the two World wars and subsequent wars.

This month the celebration is ALL SAINTS’ DAY Christian (Western Churches) This day provides a chance to offer thanks for the work and witness of all saints, recognising that not all are known or specially celebrated. Many churches stress this day by holding events especially designed for children.

time for carnivals and fairs.

This month the festival is ADVENT SUNDAY Christian (Western Churches) The start of the Christian year, four Sundays before Christmas. It is often celebrated by lighting the first candle in the advent crown – a circular wreath of greenery. A further three candles are lit on subsequent Sundays, culminating with the Christmas candle on the 25th December.

The celebration this month is HANUKAH Jewish  which celebrates the rededication of the Temple in Jerusalem after it was recaptured from the Syrian Greeks by the Maccabee brothers in 165 BCE. For the eight evenings of the festival, candles are lit from right to left in a hanukkiah, a nine-branched menorah – one() candle for each evening. The ninth candle is the shamash (the servant candle) from which the other candles are lit.

Unfortunately not the ones with chocolate chips.

Some cookies are necessary in order to make this website function correctly. These are set by default and whilst you can block or delete them by changing your browser settings, some functionality such as being able to log in to the website will not work if you do this. The necessary cookies set on this website are as follows:

Cookies that are not necessary to make the website work, but which enable additional functionality, can also be set. By default these cookies are disabled, but you can choose to enable them below: